I have an amazing school schedule right now where I have class one day a week!  The last few weeks I have been trying to take advantage of what could be my last free time before Nursing School starts (if I get in).  The valley looked really good a few weeks ago so I went out to try the prophet and it is very hard.  Much harder than I had expected.  The A1 Beauty is perfect rock and an incredible pitch but it gets wet in the spring from horsetail falls so it seems like a fall mission is necessary.  I would be really psyched to give that route a BIG effort. 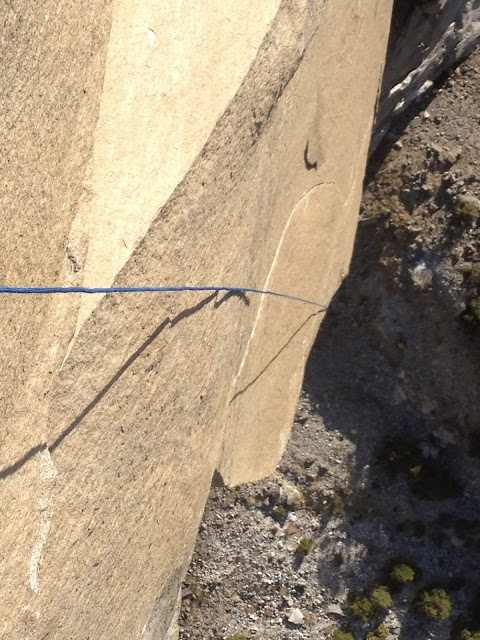 
After some snow I met up with some friends at the recently opened Jailhouse.  This crag is a savior for the valley.  You can climb in heinous rain and many times it will be raining or snowing in the valley and the Jailhouse will be sunny.  After this short stay I had to jet back to SLC to take a test and then right after my test I cam out to Boulder. 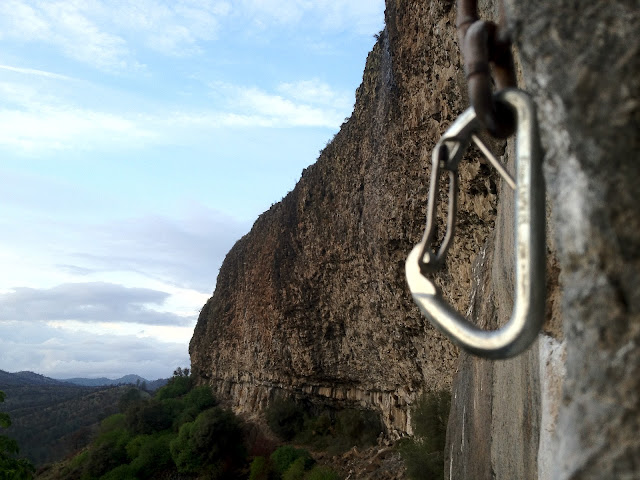 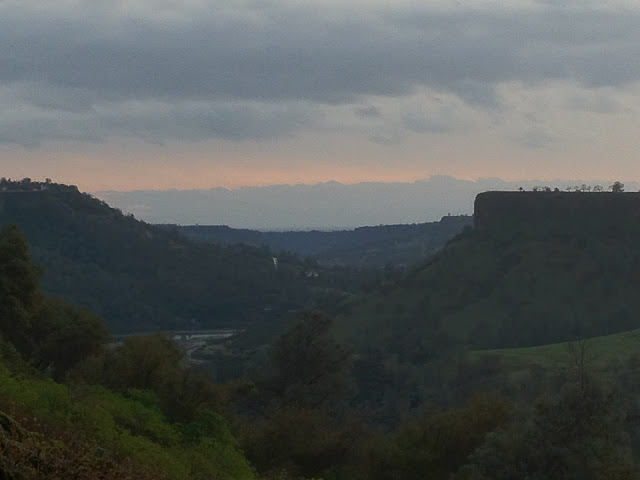 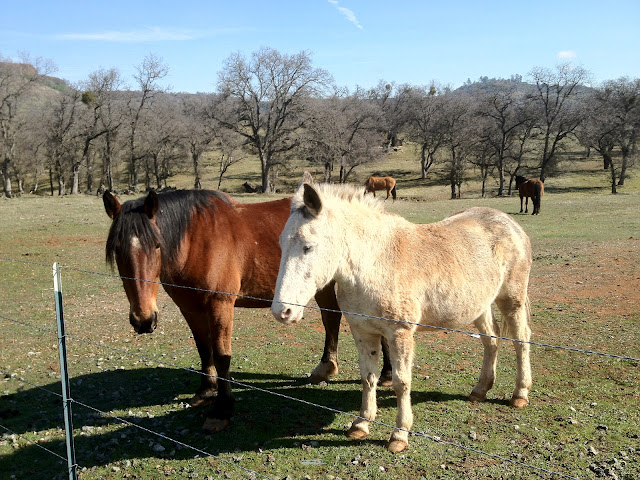 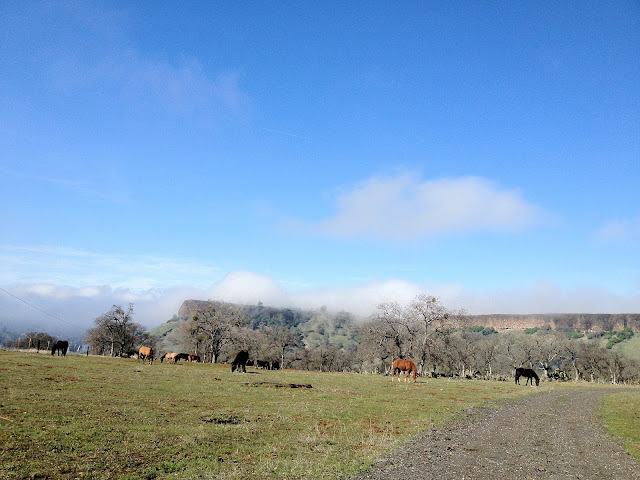 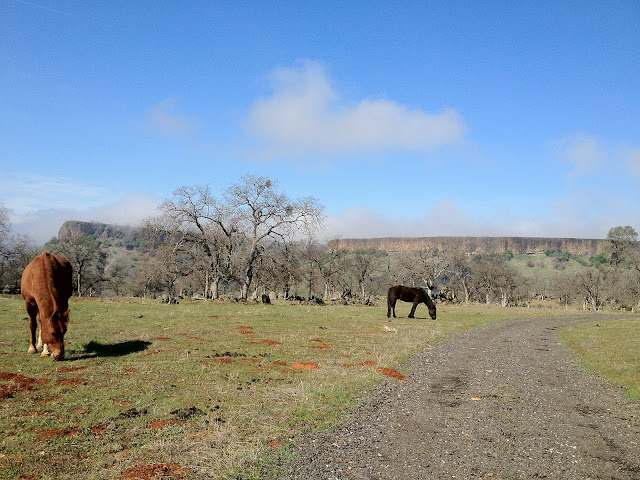 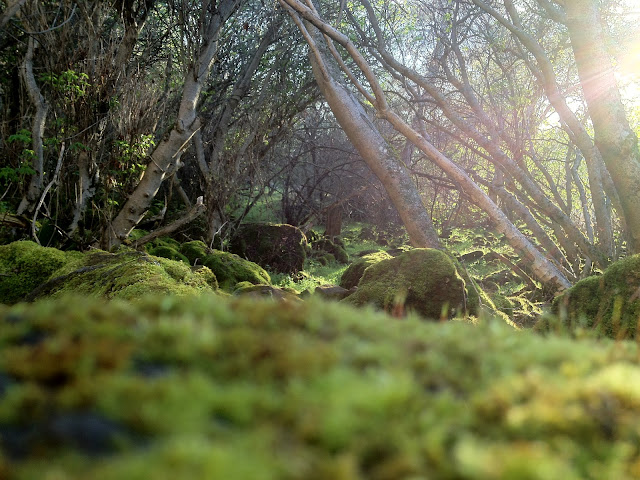 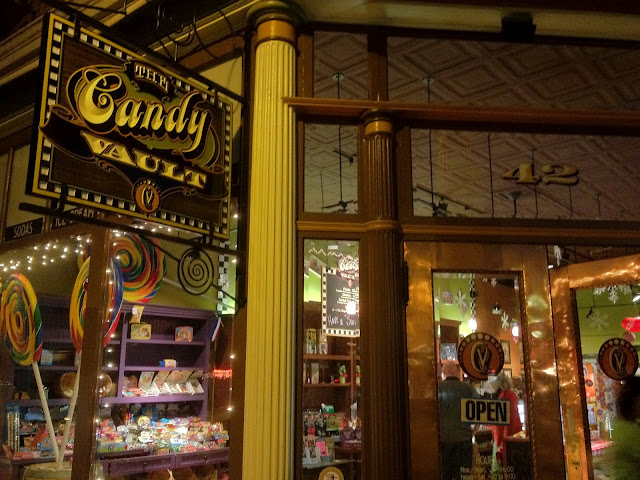 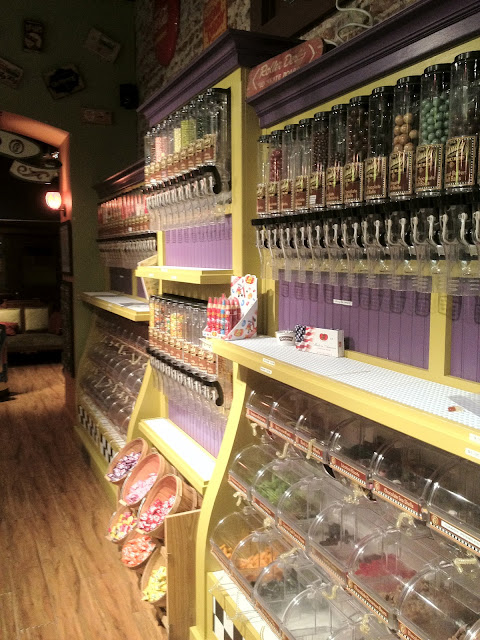 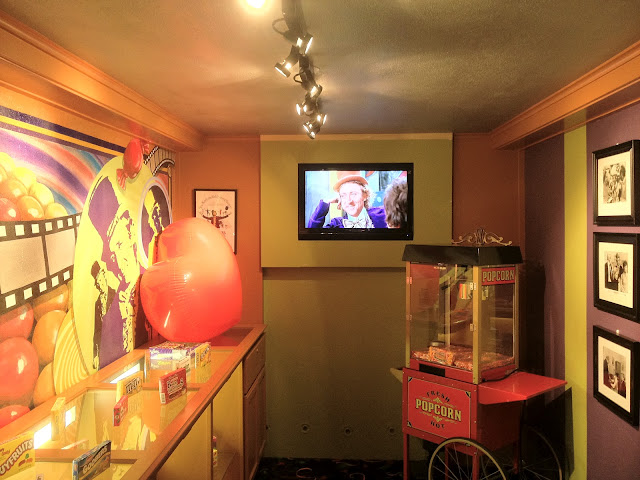 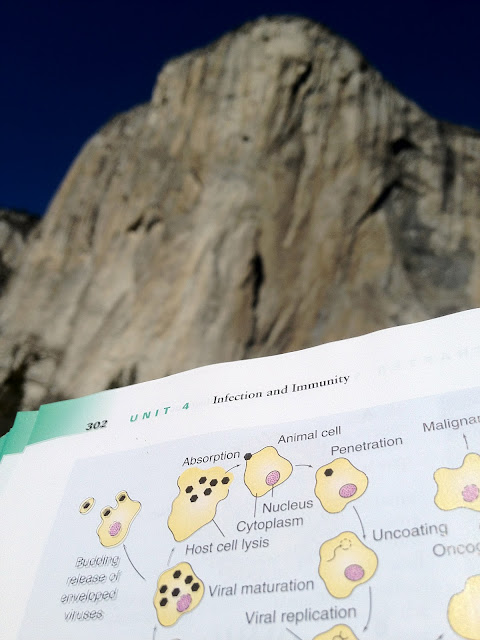 Studying in the Meadow 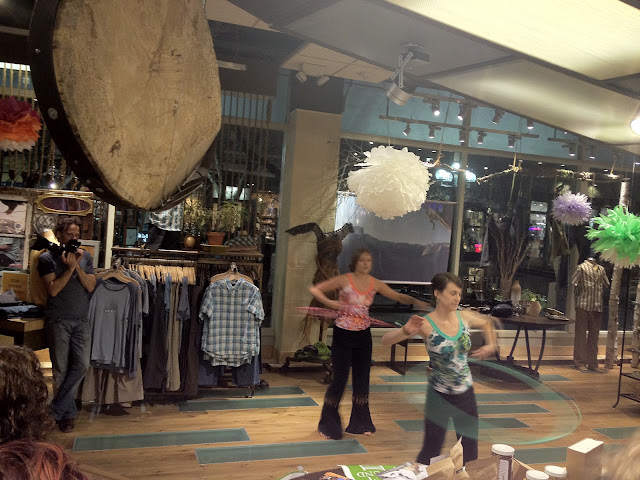 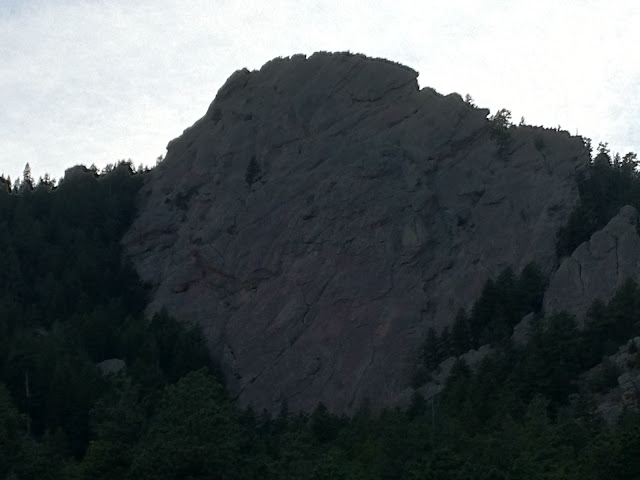 
This town is funny in more ways than one with the excessive amounts of overpriced grocery stores filled with $1500 cars but people are buying $5 apples haha.  I guess to each his own.  One Friday night I went on a stroll around Perl street and stumbled in a outdoor store that was filled with people and loud music.  When I entered my jaw dropped there was a fashion show going on and all I can say is WOW.  On the other hand there was Avery beer and Hors d'oeuvres that made the ridiculousness more bearable.

The Rincon wall is an amazing piece of rock that is great in winter sun and is stacked with hard gear routes.  After warming up a Brad, Cody, and I went to work on Must'a Been High.  I figured all the moves out on my first burn and then surprisingly sent on TR on my second try.  After sending on TR I knew there was only one thing to do and that was to pull the trigger and lead the rig.  I fell low after clipping the knife blade my first go and made some minor tweaks to my beta then sent next try.  I was supper excited with having drove to Boulder getting in at 3 A.M. and sleeping for 5 hours and then sending this route in a day. 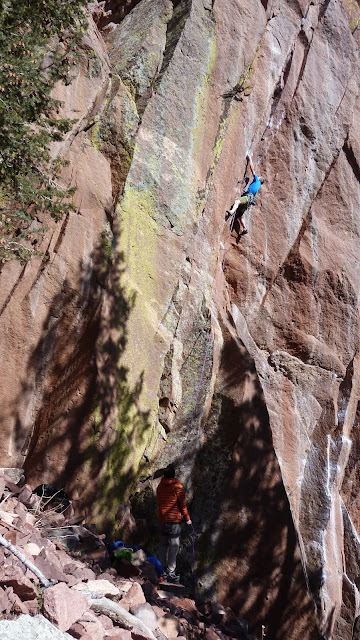 Must'a Been High
Video of me on the crux
The next route on my list was China Doll.  This route is five stars in anyones book both aesthetically speaking and climbing wise.  Brad and I went to work TRing this pitch and we figured out all the beta and after a few days I was ready to give it a go.  I kept climbing fairly effortlessly through the 5.13c section and then falling at the same move the first day.  Knowing I was not fully recovered from the many TR laps a rest day was in order.  I went to the Boulder Library for some studying and did a evening solo of the First Flat Iron which is a must do classic 5.6. 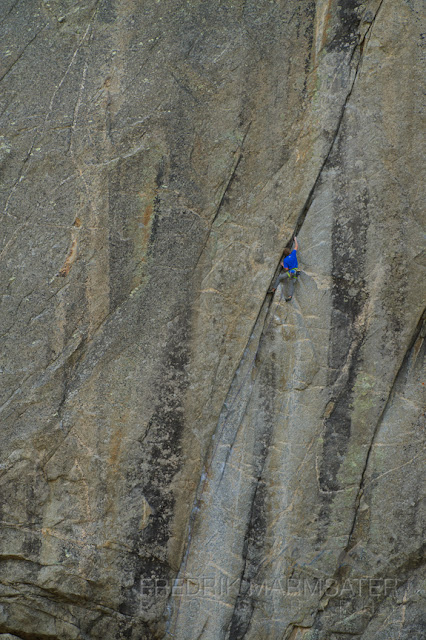 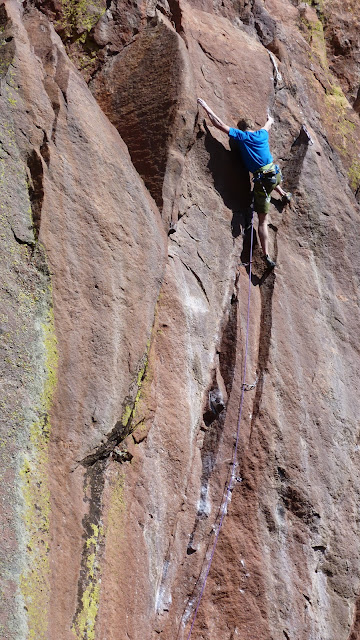 Must'a Been High upper section
On 3/18 Brad, Anthony, Angela, Fred, and Joe went out to Upper Dream Canyon.  When we rapped in to China Doll we were shocked to see a party of aid climbers all racked up and ready to aid the line.  My stomach sank because they were there first and had the right to the line.  After talking to them for a ten min. or so they graciously let us have the line.  THANK YOU SOOO MUCH for your generosity!  After my first burn I noticed how rope drag was killing me for the upper crux so I make some changes to the gear.  I started to climb and felt very good flowing through the crux of the 5.13c, however, I got to the spot where you are run out and noticed that I forgot the green Alien SHIT!  I told myself it was fine I have never fallen here so I kept climbing being 25 feet above my last piece.  Finally after a few move I was able to place a .75 and continued to the rest.  While resting I decided to undo the tape around my pointer finger even though I had a large gobi.  At the rest I again forgot a .4 so I only had one good piece but once again I decided to go for it!   Feeling good I punched it and hit the good lock jacked my foot up and then another problem.... The rope was behind my leg.  I tried to get the rope around my foot but was unable to and my pump was growing fast.  I just went for it climbing well and confidant to the top of the difficult section.  Whoo Hooo I shouted and this is where I was supposed to place a green c3 but of course I forgot that piece as well.  There where some pieces left for directionals but I did not want to make my ascent a pink point so I climbed the rest of the 5.11 with not gear risking a MEGA ride onto a purple c3.  Getting to the anchor felt incredible because I was safe and sent the route haha. 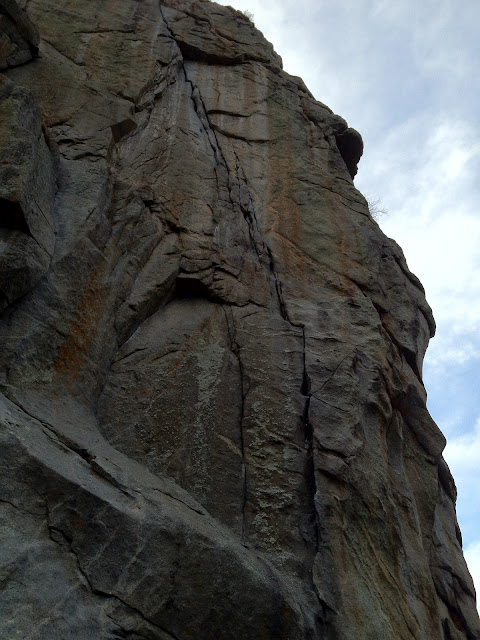 County Club Crack is not doubt a classic
Anthony and I finished off the day with a run up The Sting and Country Club Crack both very fun classics in Boulder Canyon.  After climbing we drove down to Avery for some celebratory beers.  Drinking Avery beer makes you aware of not being in Utah that is for SURE! 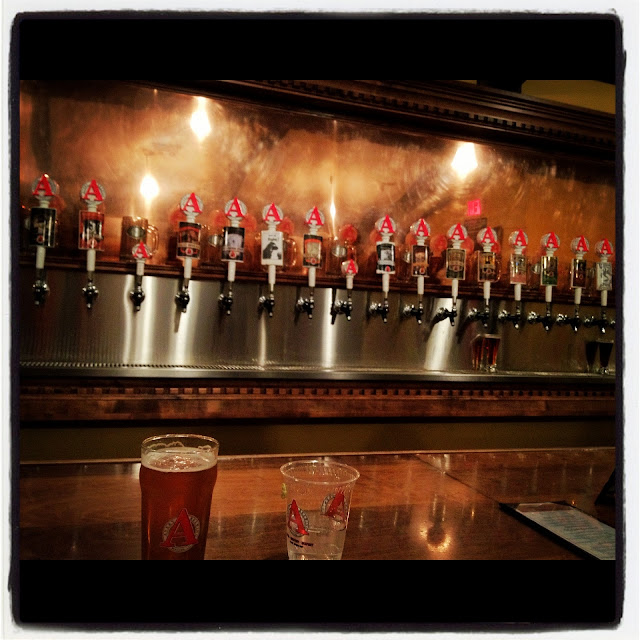